In 2016, The Corrs Teamed up with Dundalk School of Music to Offer a Once-in-a-Lifetime Opportunity to Budding Young Musicians. The Corr family invited two young musicians from DSM to a rare behind-the-scenes experience of an international tour.

The two lucky teenagers (the competition winners) were Andrea McCoy and Tadhg Cunningham, who won  to an all-expenses paid overnight visit to accompany the band members as they prepared for one of their concerts. As well as holding VIP tickets for the concert, the lucky young musicians will also attend the sound check and meet various members of the backstage team, as well as spending time with Andrea, Caroline, Sharon and Jim.

We are very grateful to the Corr family for reaching out to our students with this fabulous opportunity.

And last but not least, Gerry Corr (RIP) for his persistent support and impassioned belief in DSM's success!

Jim Corr (Dundalk) Irish musician and songwriter. He is a member of the Irish folk/rock band

John Sheahan,  Irish musician and composer and the last surviving member of the definitive five-member line-up of The Dubliners.

Siobhán (Dundalk) and Jens Kommnick, Multi-Instrumentalists and founding members of the band Iontach. Jens is also a composer, arranger and producer.

Gerry Corr (Dundalk) Musician, gentleman and father of the members of the famous Dundalk family band, The Corrs.

“Since the school's foundation, we’ve seen the great work being done with young people at the Dundalk School of Music. Patricia and her team are doing a wonderful job of nurturing young local musical talent with exceptional results,” said Andrea Corr, lead singer of The Corrs. "We wouldn’t be where we are today without the people who mentored and encouraged us, and we are delighted to lend our support to upcoming young musicians in our own hometown.” 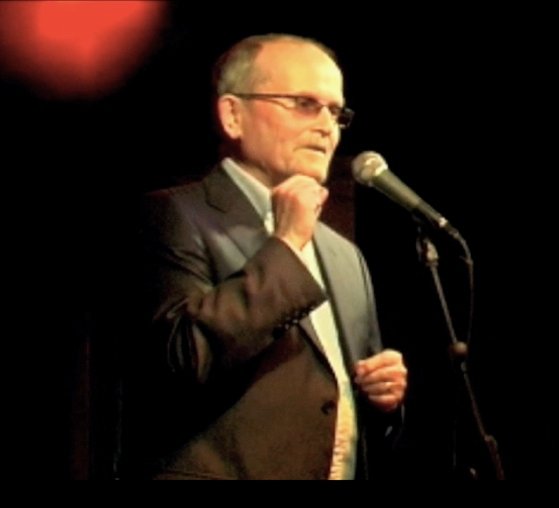 A wide and impressive array of National and International Celebrity Musicians have endorsed DSM since its foundation.